Silicon (as OSA) Good For Bones

Two new publications, one from Korea and the other from USA, showed that Silicon has positive effect on bone formation. In their respective paper, “Effects of Silicon as Osteoblast Activity and Bone Mineralisation of MC3T3-E1 Cells” in Biological Trace Element Research 2013 online 13 January (Click Here for paper) and “Silicon: A Review of its Potential Role in the Prevention and Treatment of Postmenopausal Osteoporosis” in International Journal Endocrinology 2013 online May 15 (click here for paper). Both papers eluded to the fact that in addition to Calcium, Silicon(as OSA) could be a possible candidate mineral for enhancing bone health. 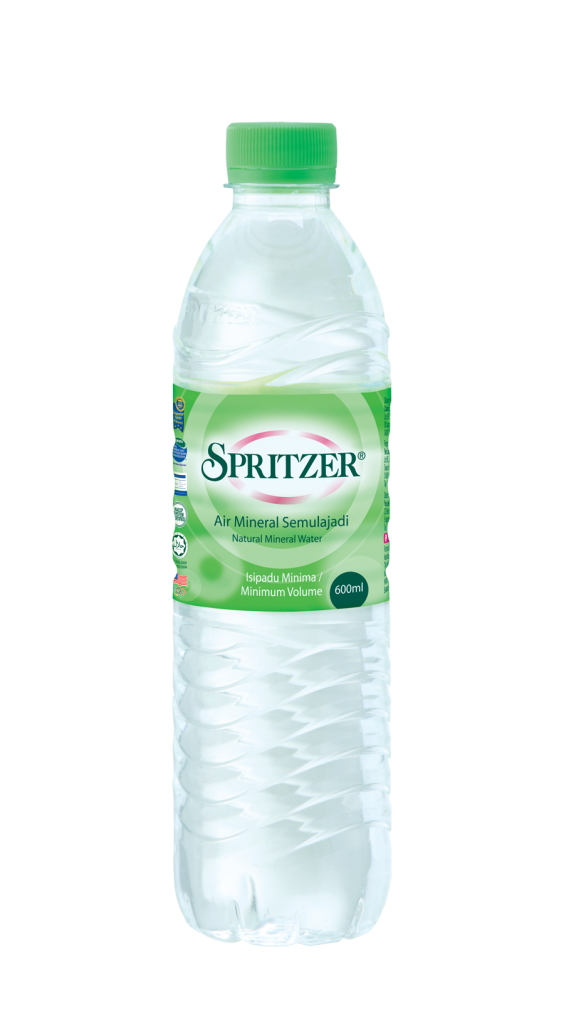